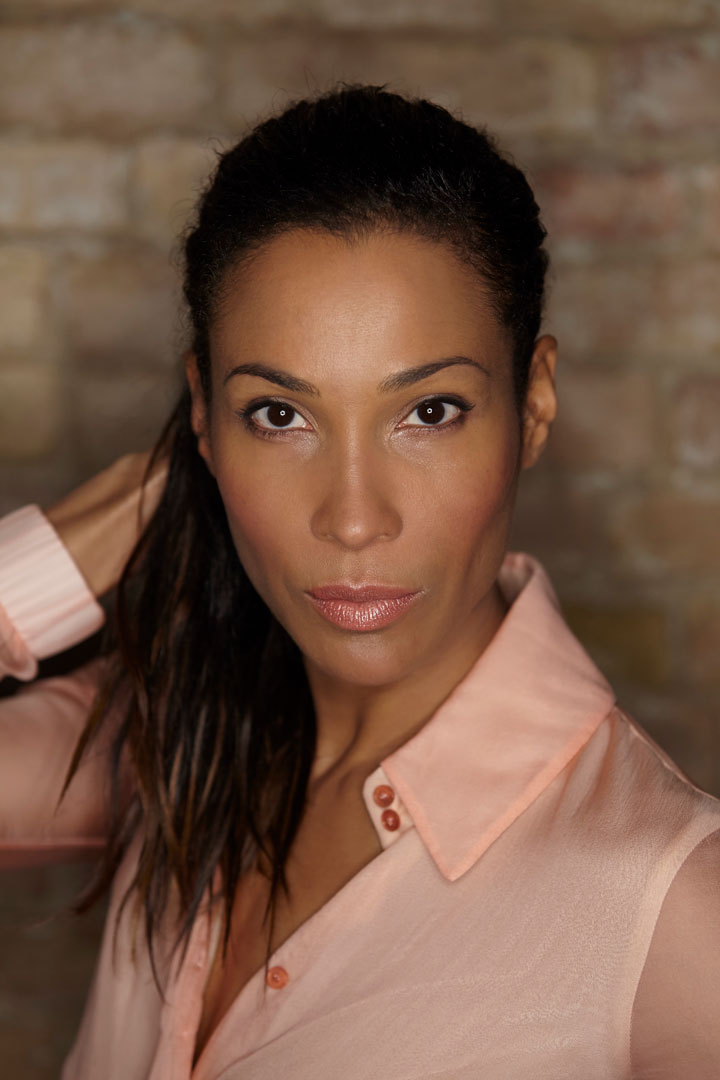 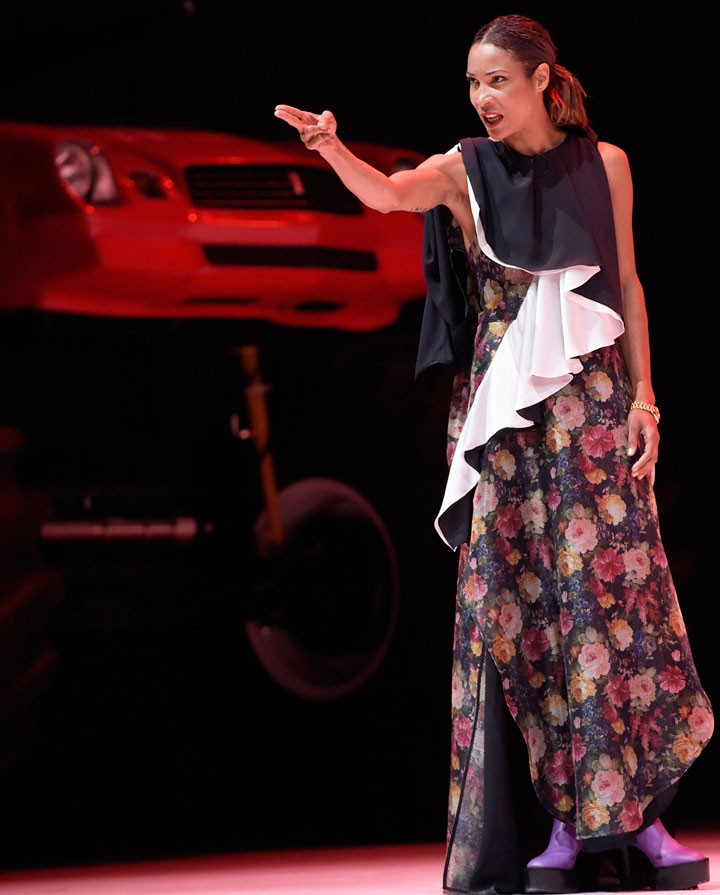 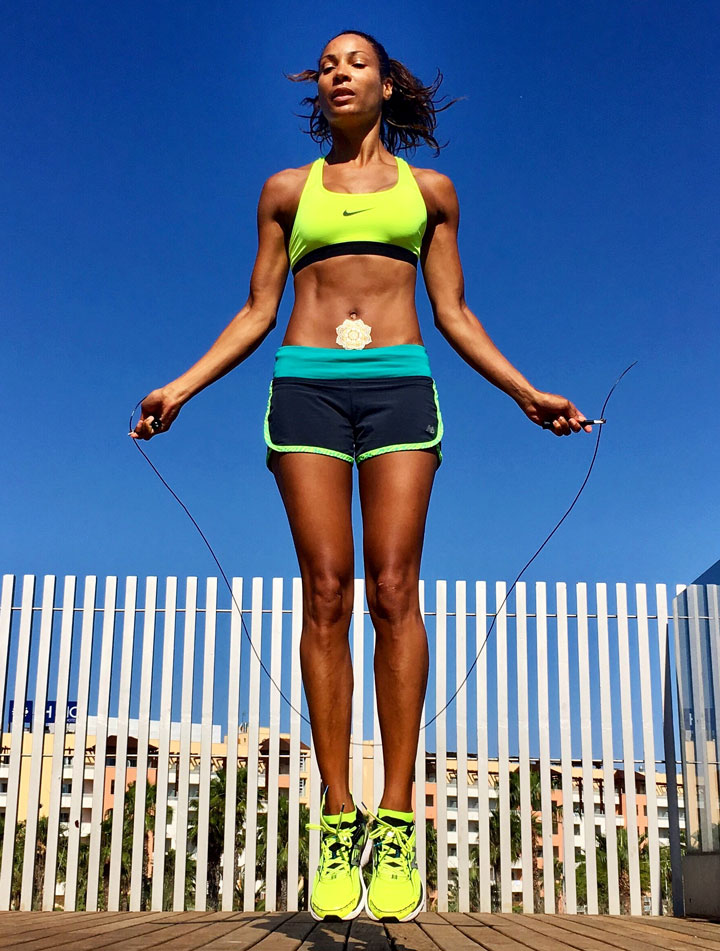 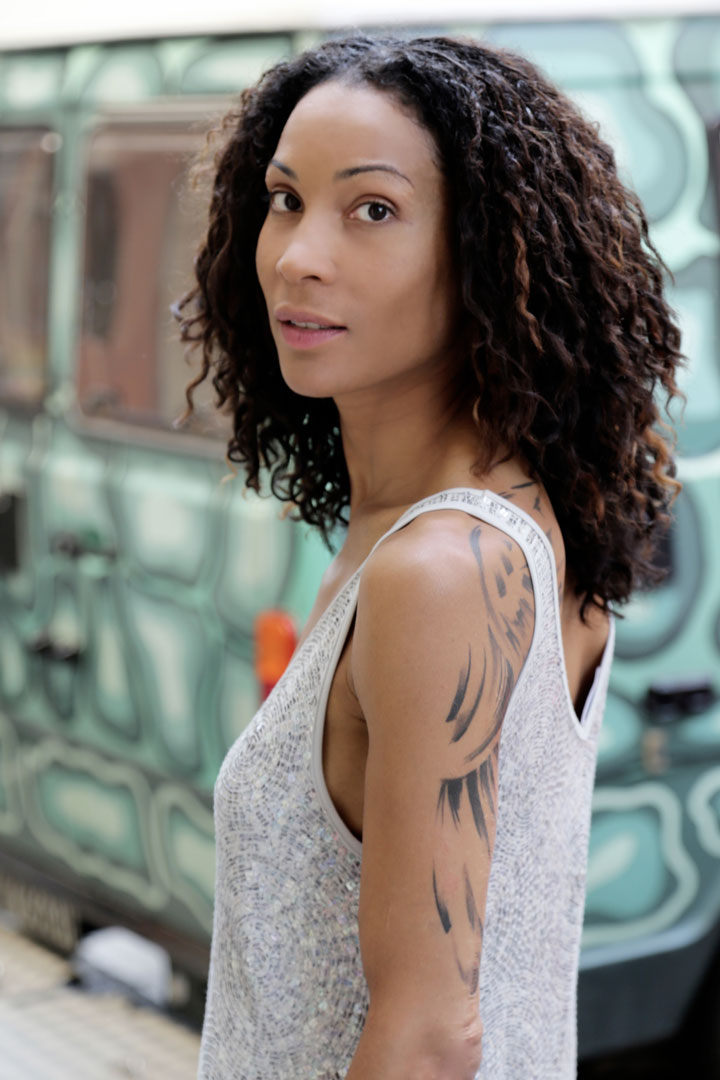 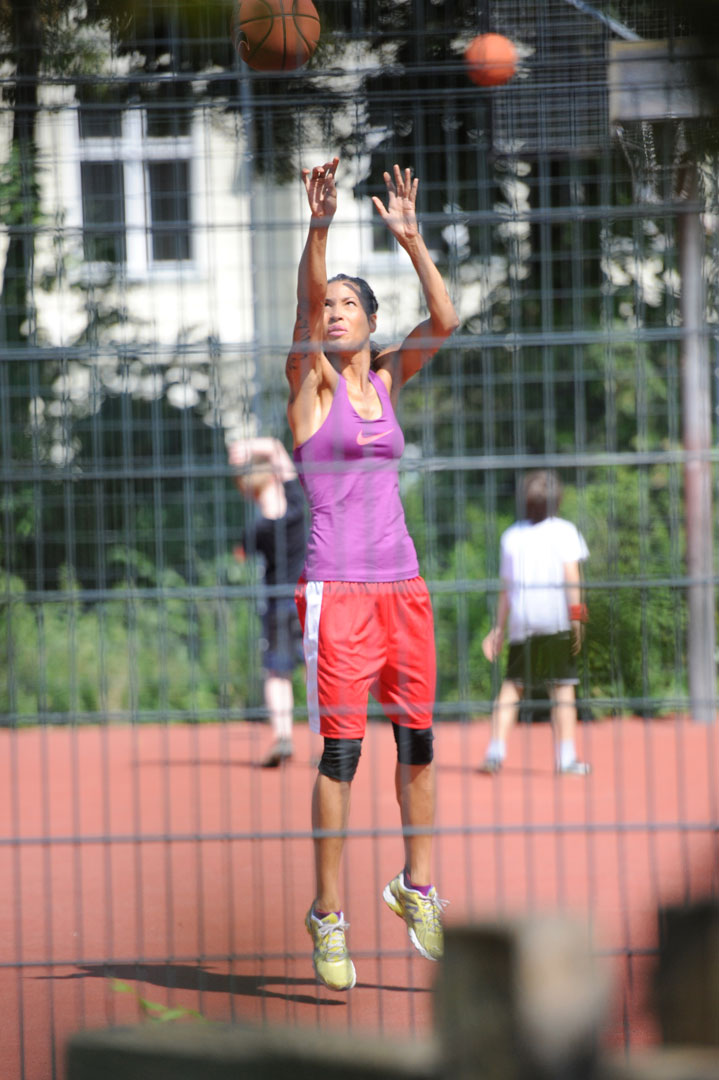 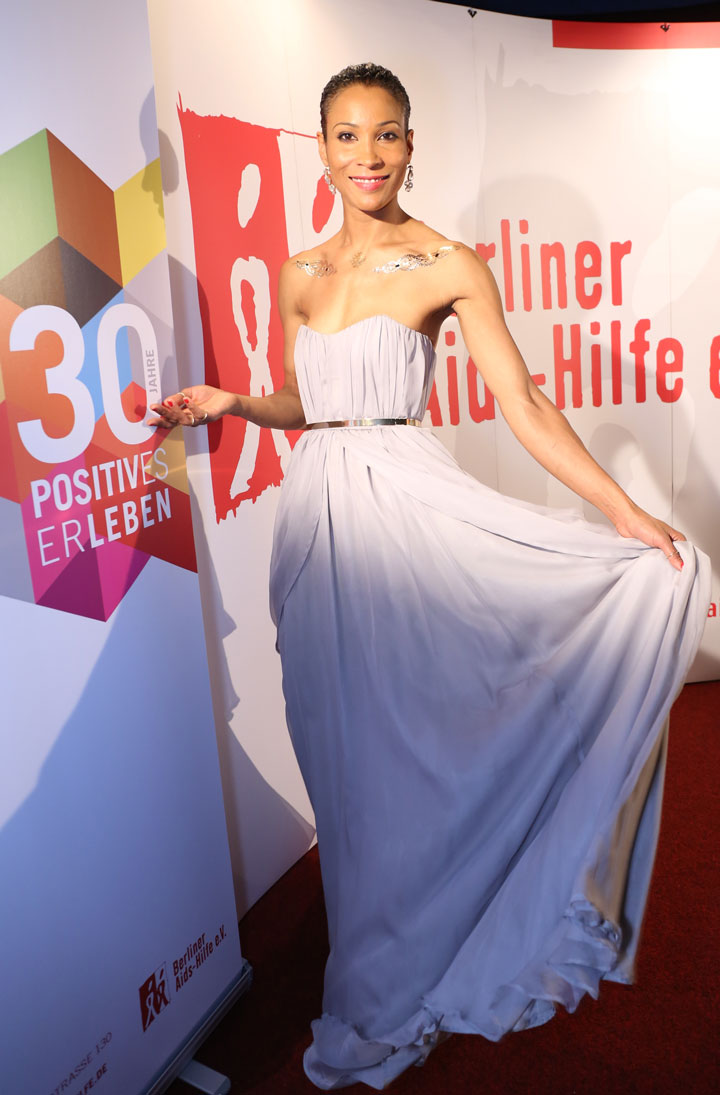 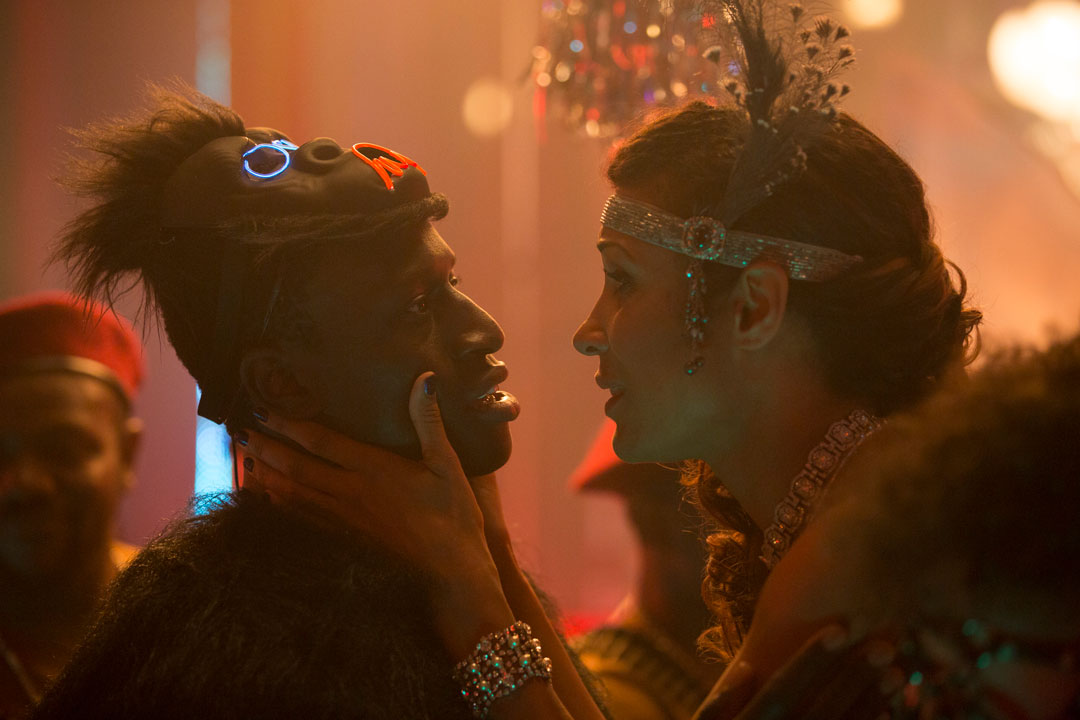 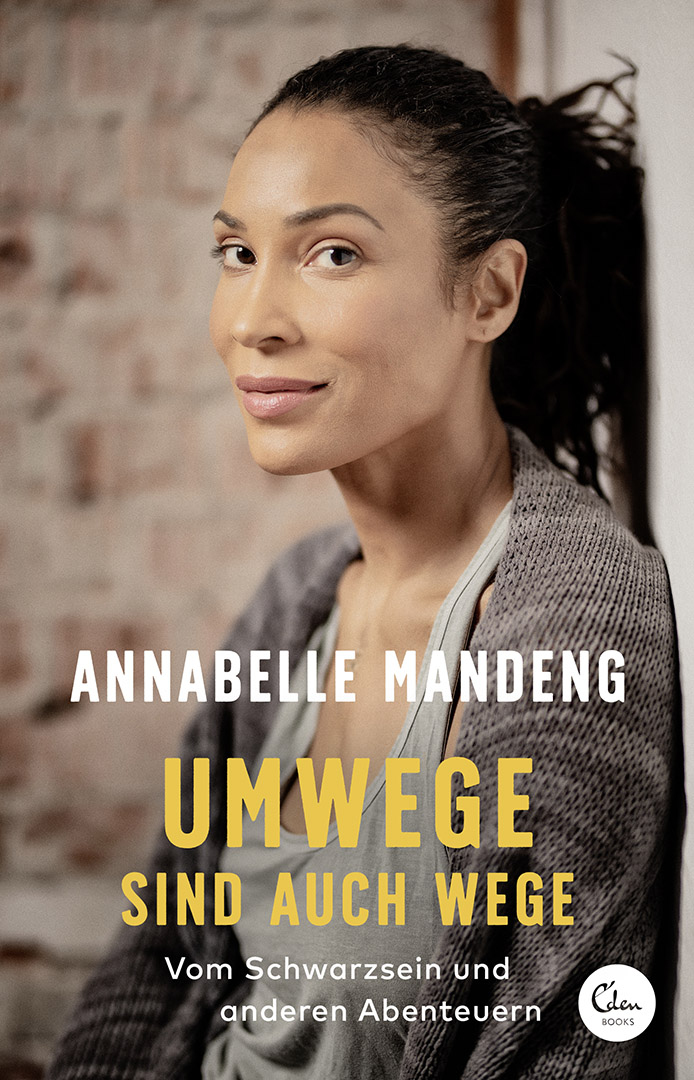 Annabelle Mandeng has just returned from filming in Ireland for the Netflix series Vikings:Valhalla, which will stream in early 2022. Her role is the head of the Shield Maidens Altora.

At this year's Berlinale she hosted the European Film Market sessions.

As a dubbing actress Annabelle is also the commentator of the ZDF Frontal 21 documentary "Turbo, Tempo, Tesla - Elon Musk in Brandenburg".

Burhan Qurbani's remake of "Berlin-Alexanderplatz," in which Annabelle embodies the second female lead Eva, received 5 Lolas from the German Film Academy for Best Film, among others, and is now available on Netflix and Amazon Prime.

Her large-scale paintings, which explore socio-political issues, can be found HERE.

Annabelle Mandeng has been acting at theaters since she was a youngster and has appeared ever since in front of the camera in television series and films as well as cinema movies. 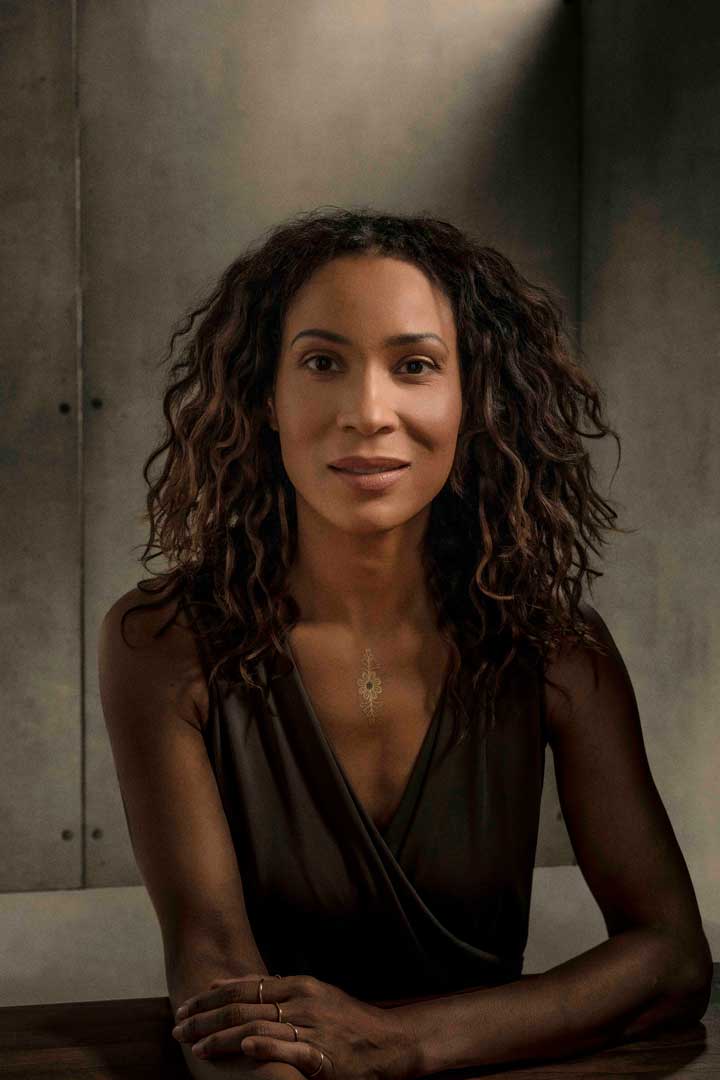 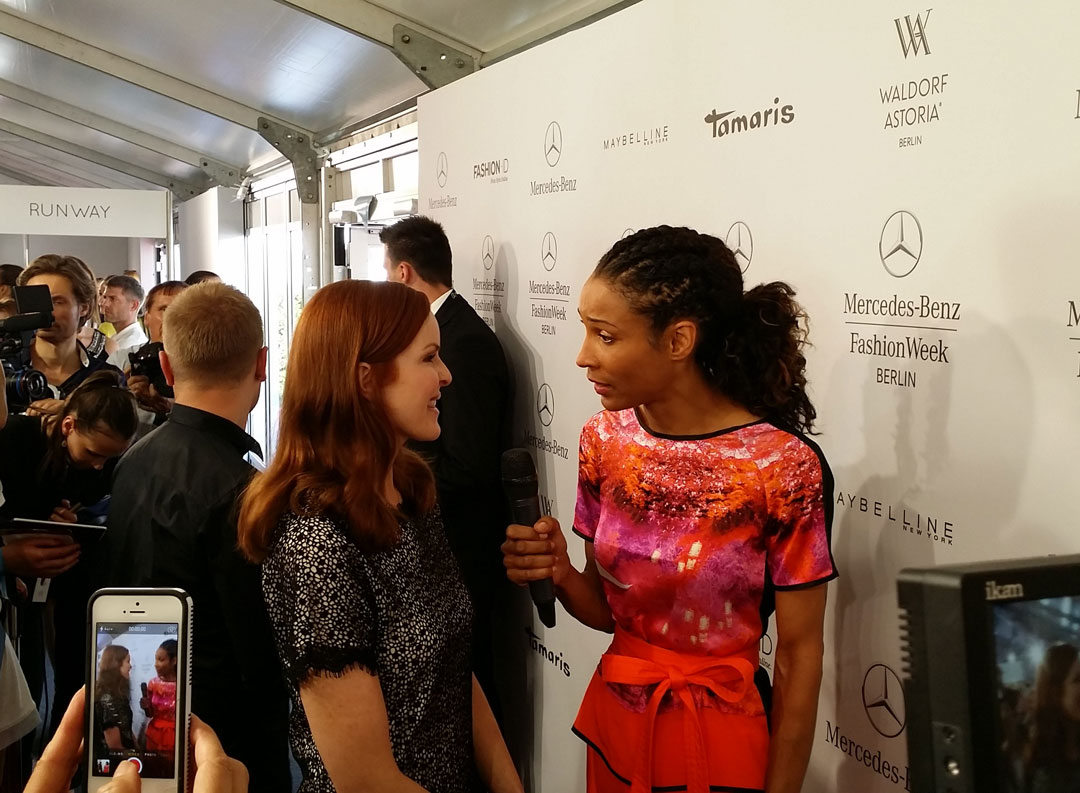 Annabelle Mandeng has been an inherent part within event- and television presentations.

Due to temporary stays abroad she is – next to her mother tongue language German – accentless in English and French and switches fluently between the three languages during her presentations.

More about my professional and private life on Instagram. 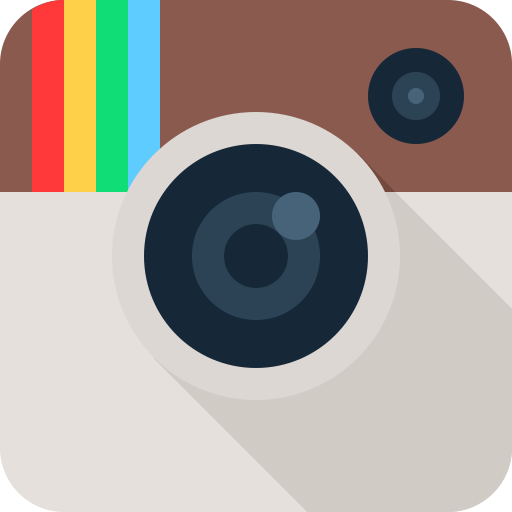